It was spring training with the long rods for me and the fam last week as we pitched jigs and soft plastic flukes to the mangrove bays of Pine Island Sound. 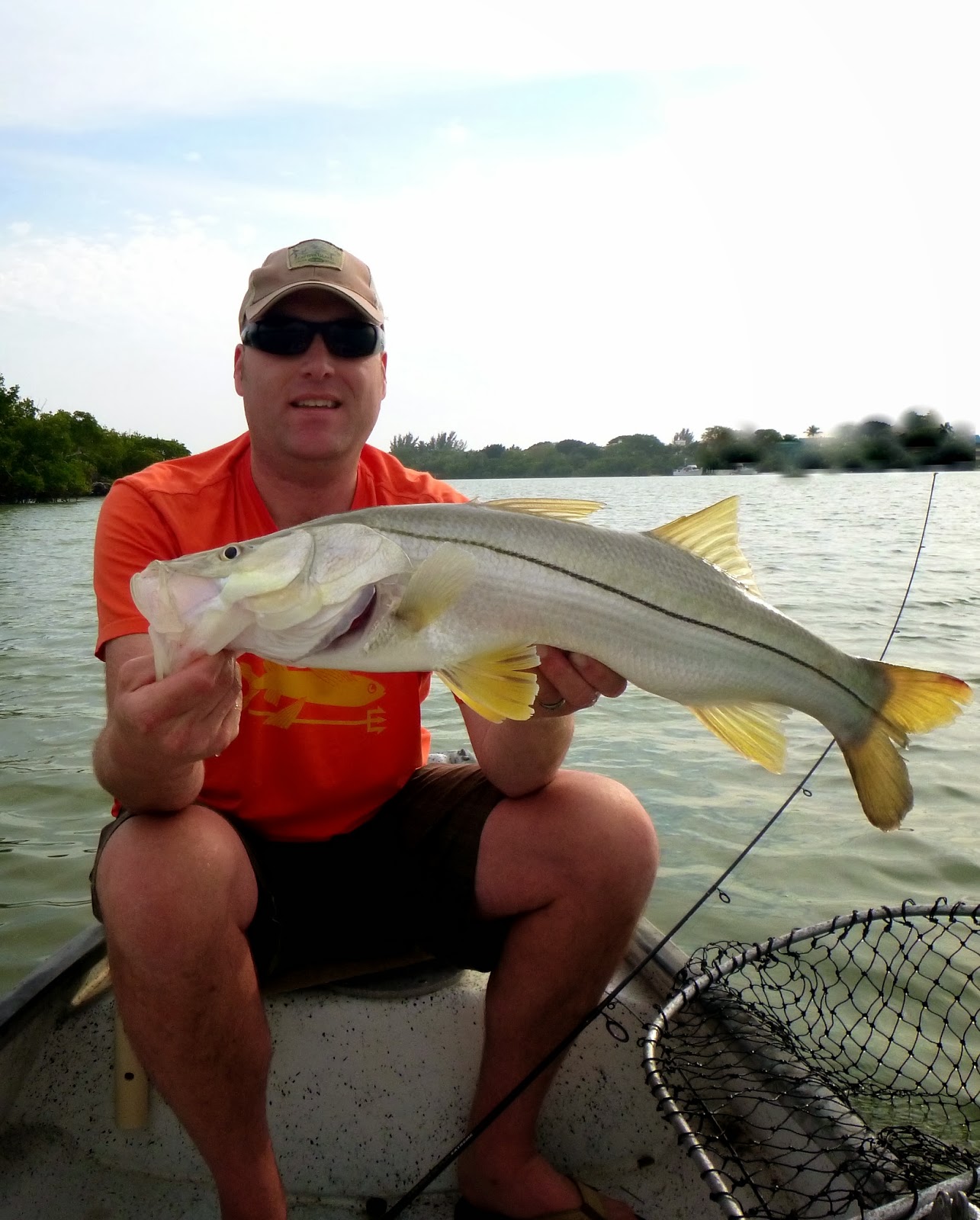 On one two hour trip out in the Gheenoe, me and wife-e each managed an Inshore Slam (Redfish, Snook and Sea Trout in the same outing)...not a Grand Slam however as we were shy the Tarpon. 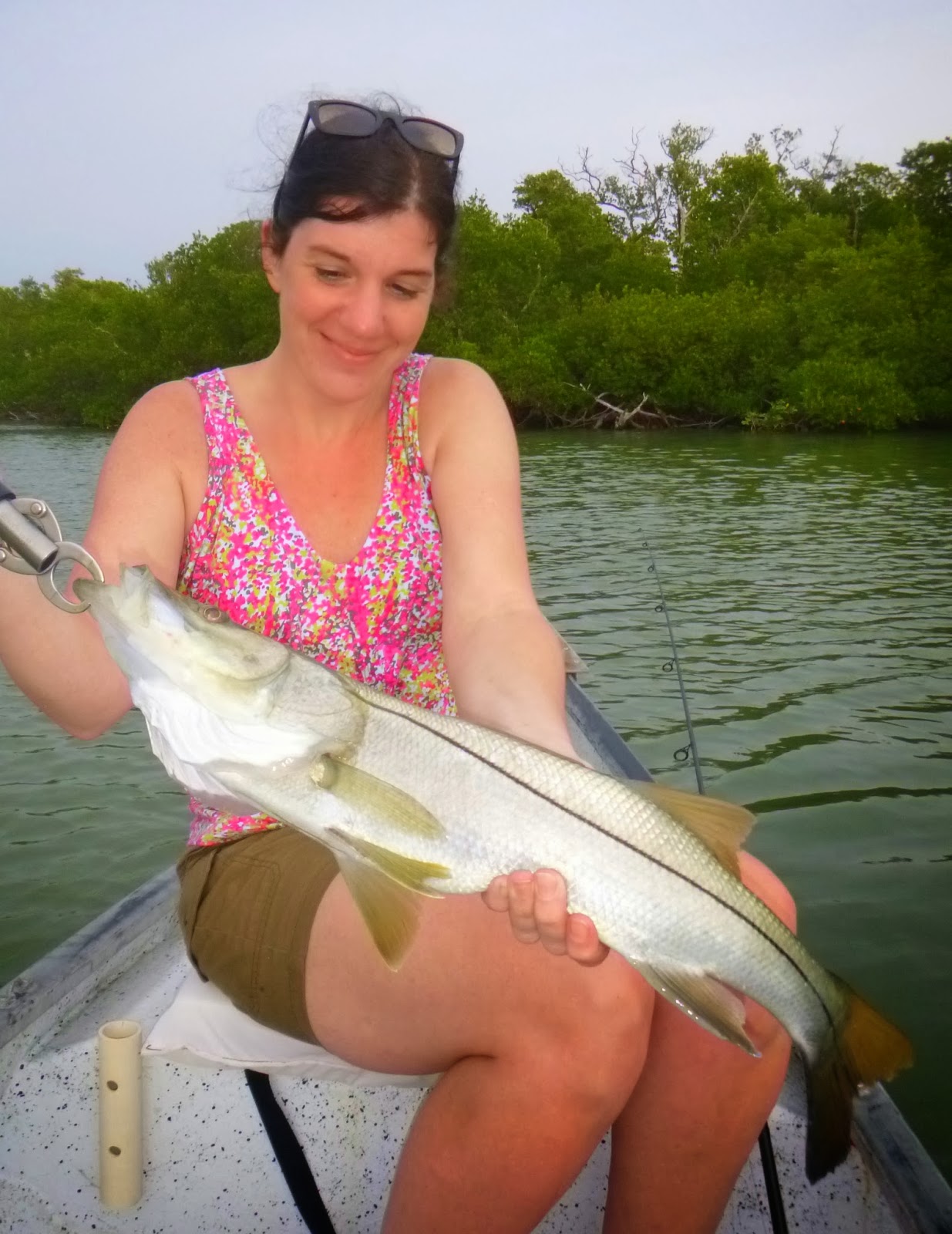 I had multiple Red Drum and Snook that were in the 30" range, which again proved to be quite sporting on light tackle from a small craft. 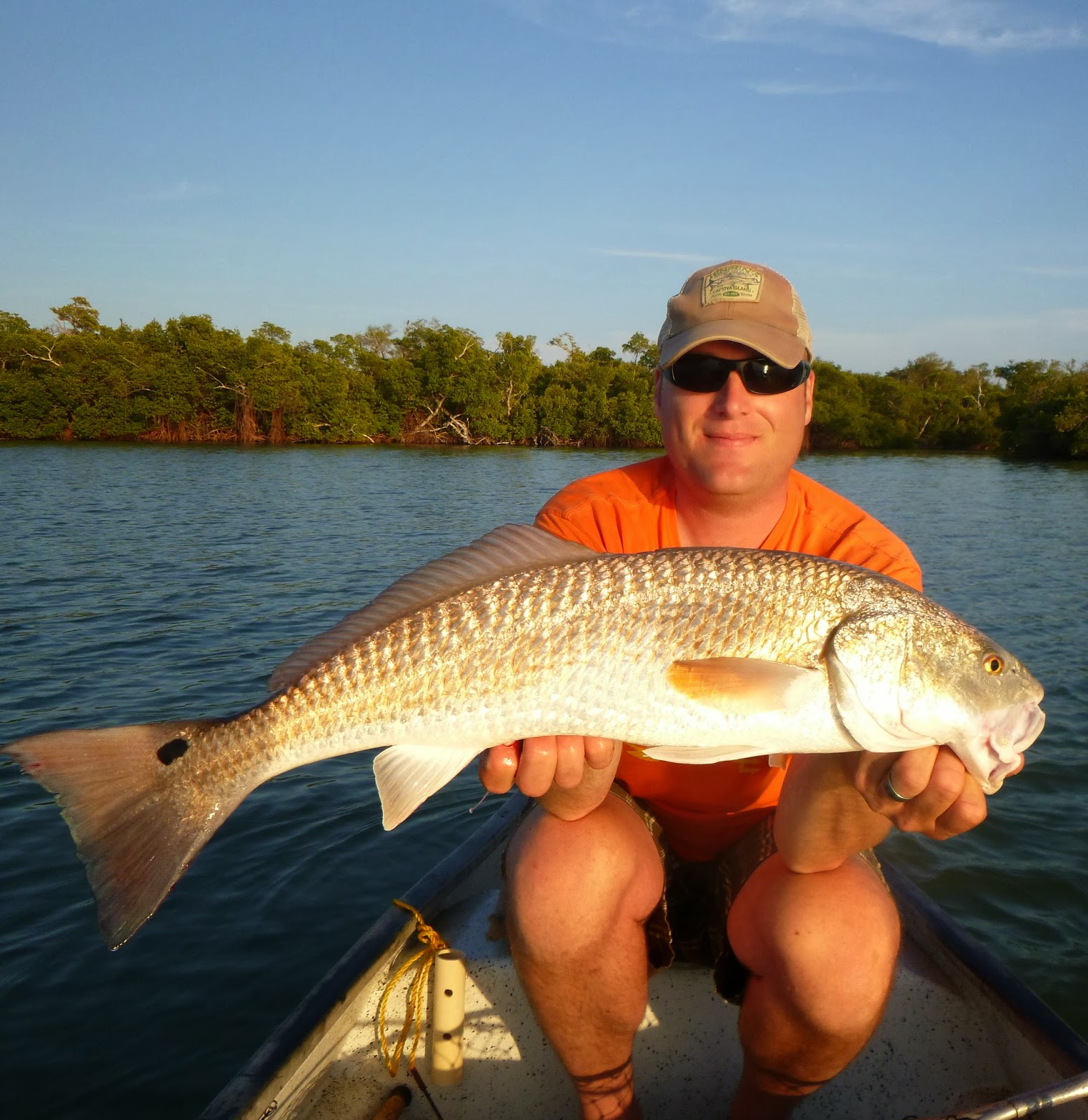 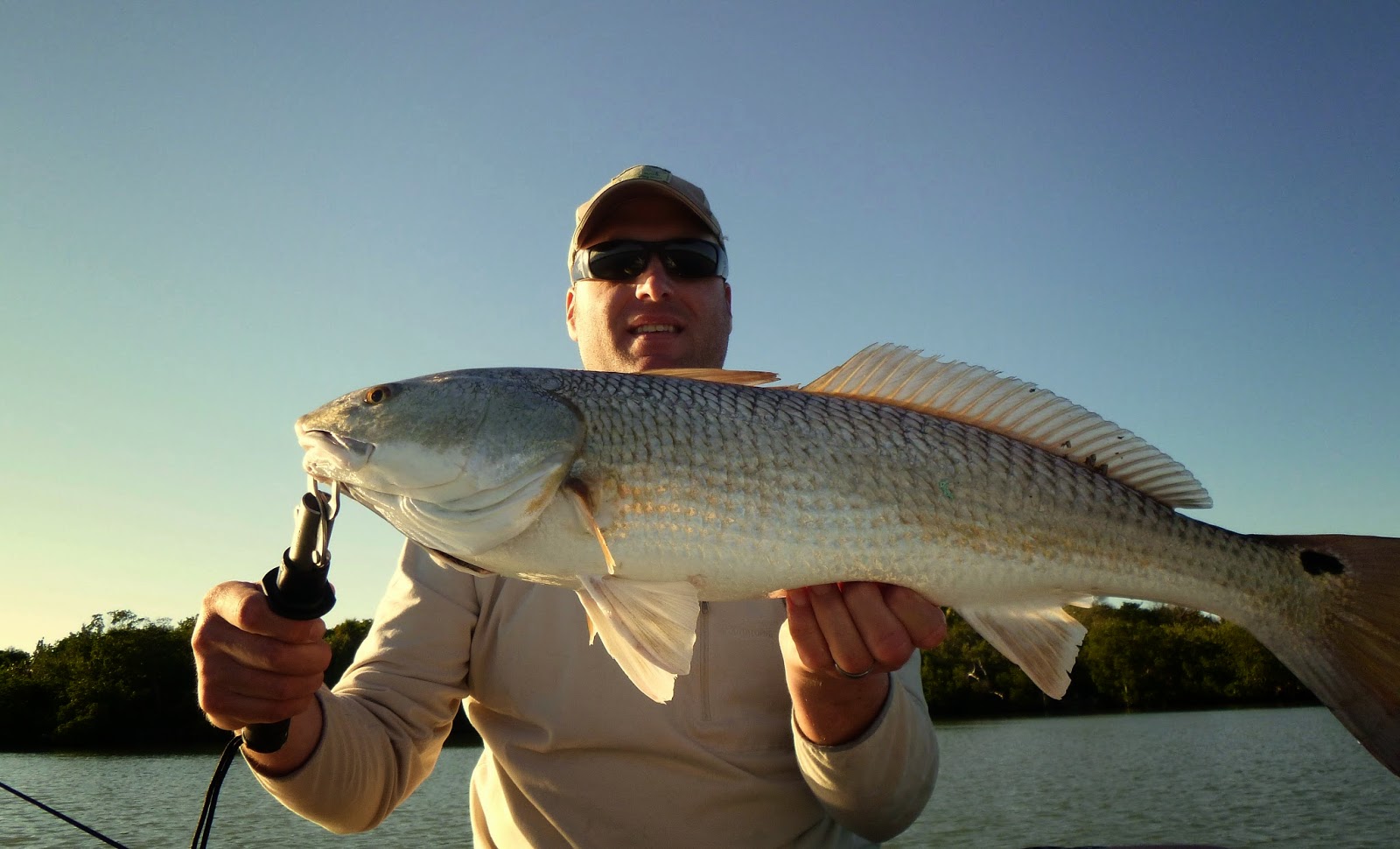 I was also impressed with the Twinkies 50 million dollar renovation of Hammond Stadium, and they looked solid as they swept their 2-games against the Red Sox. 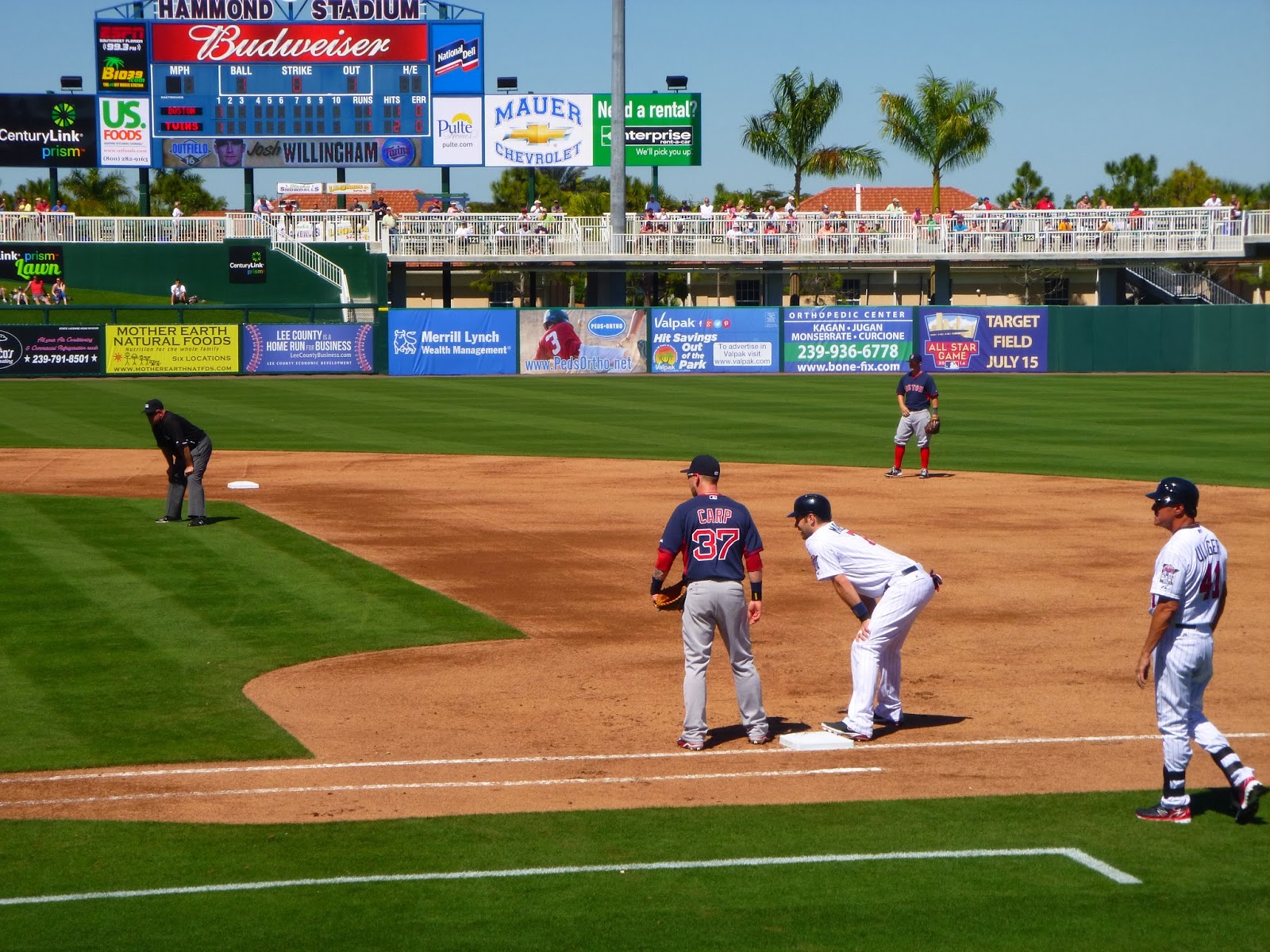 Cheers and hook-sets!
Posted by outrightangling@blogspot.com at 7:11 PM