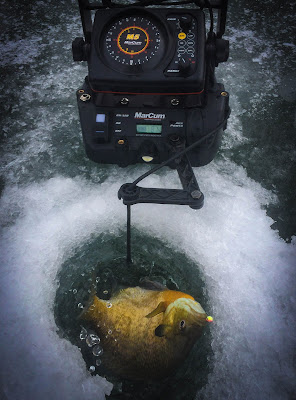 Cheers and hook-sets!
Captain Phil Bauerly- Leech Lake
icefishleech.com
Posted by outrightangling@blogspot.com at 8:46 AM No comments: