Posted by outrightangling@blogspot.com at 11:45 AM No comments:

Fishing With The Fam- Species And Tactics

The very mention of fishing with kids instantly conjures up images of bluegills and crappies but at times, I find these species quite finicky. I know, you can put your kids on piles of 4"-7" bluegills and 1/4 pound crappies but where is the fun in that? Often it can take a real deft stick and the patience of Jobe to seal the deal on quality panfish. Bass and Pike require heavier tackle and more casting and retrieving then most kids can deal with. For me, the ultimate family friendly fish is the walleye. No, not jigging and live bait rigging although, I'm sure a ten or twelve year old could figure this out. Trolling or slip bobbering is where it's at for the sprats! Think about trolling for 'eyes...extra lines and treble hooks=fish. Yes, be careful netting and handling fish. Get the boat going in the right direction, clip on the crankbaits, let out the lines, put them in rod holders. When a fish bites, let the kids reel them in with the rod in the holder, believe me, they will think it is fun to reel in even a 20" walleye. For slip bobbering it's the same routine except you cast it out, and then set the hook when a fish bites. Take turns reeling them in. The best part is, you will never know when a big mean fish will take the bait and the look on their face will be priceless. 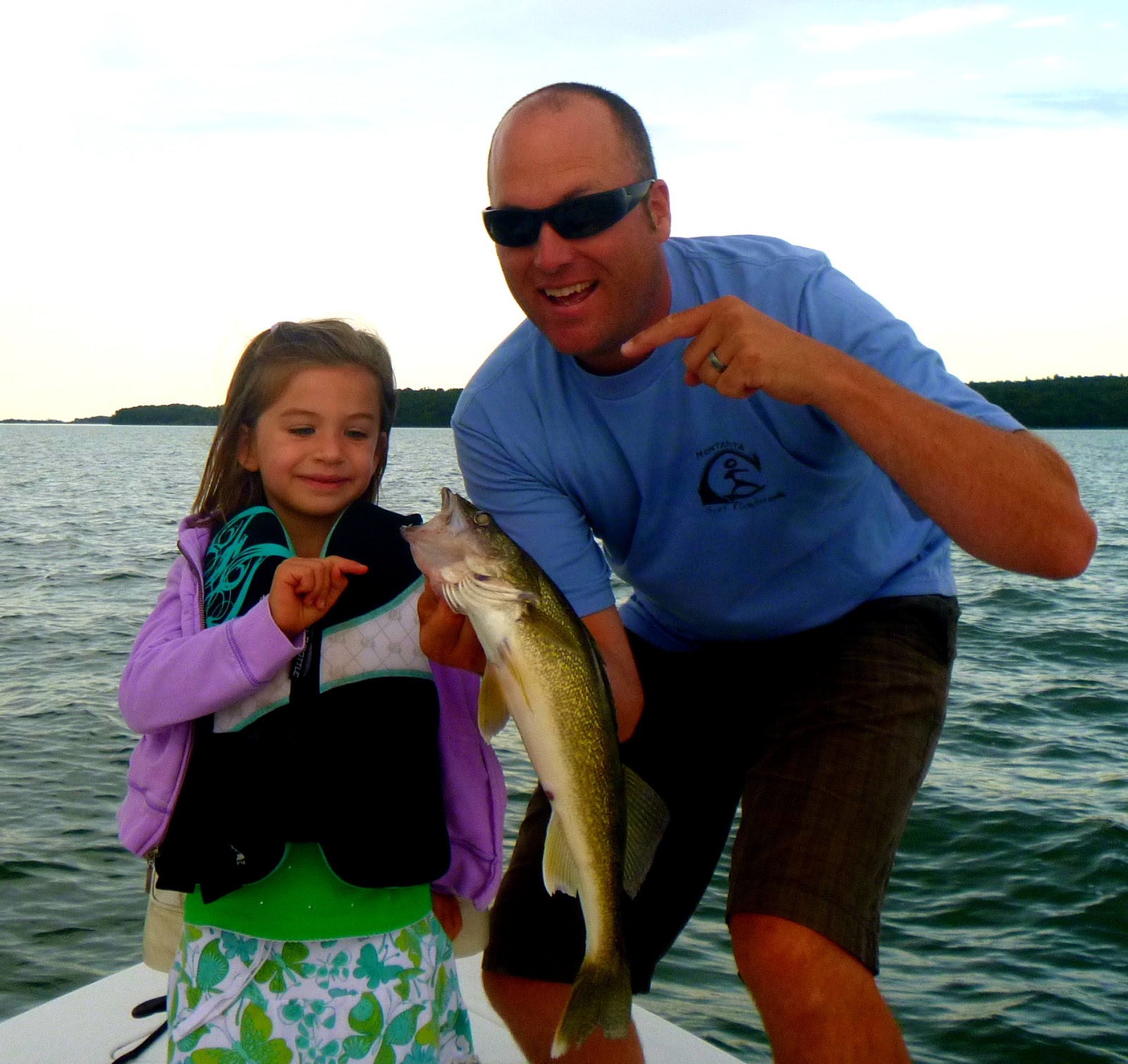 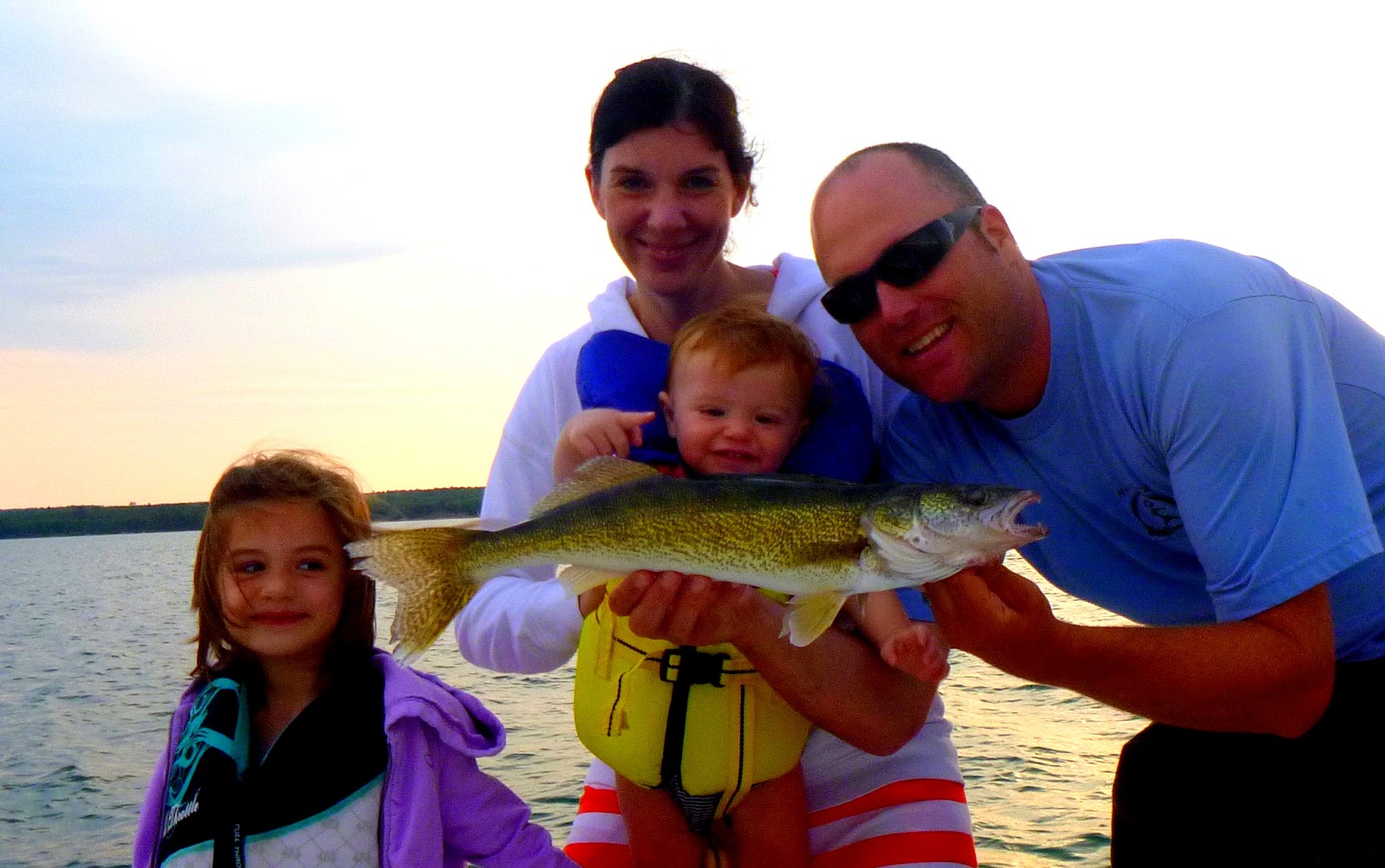 cheers and hooksets!
Posted by outrightangling@blogspot.com at 8:54 PM No comments: 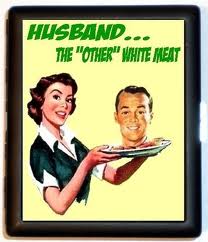 Mrs. Meyer's Clean Day liquid dish soap in honeysuckle scent is the best thing I have found for removing that fishy smell from a days worth of c&r or fish filleting. Available at your local Targe'. 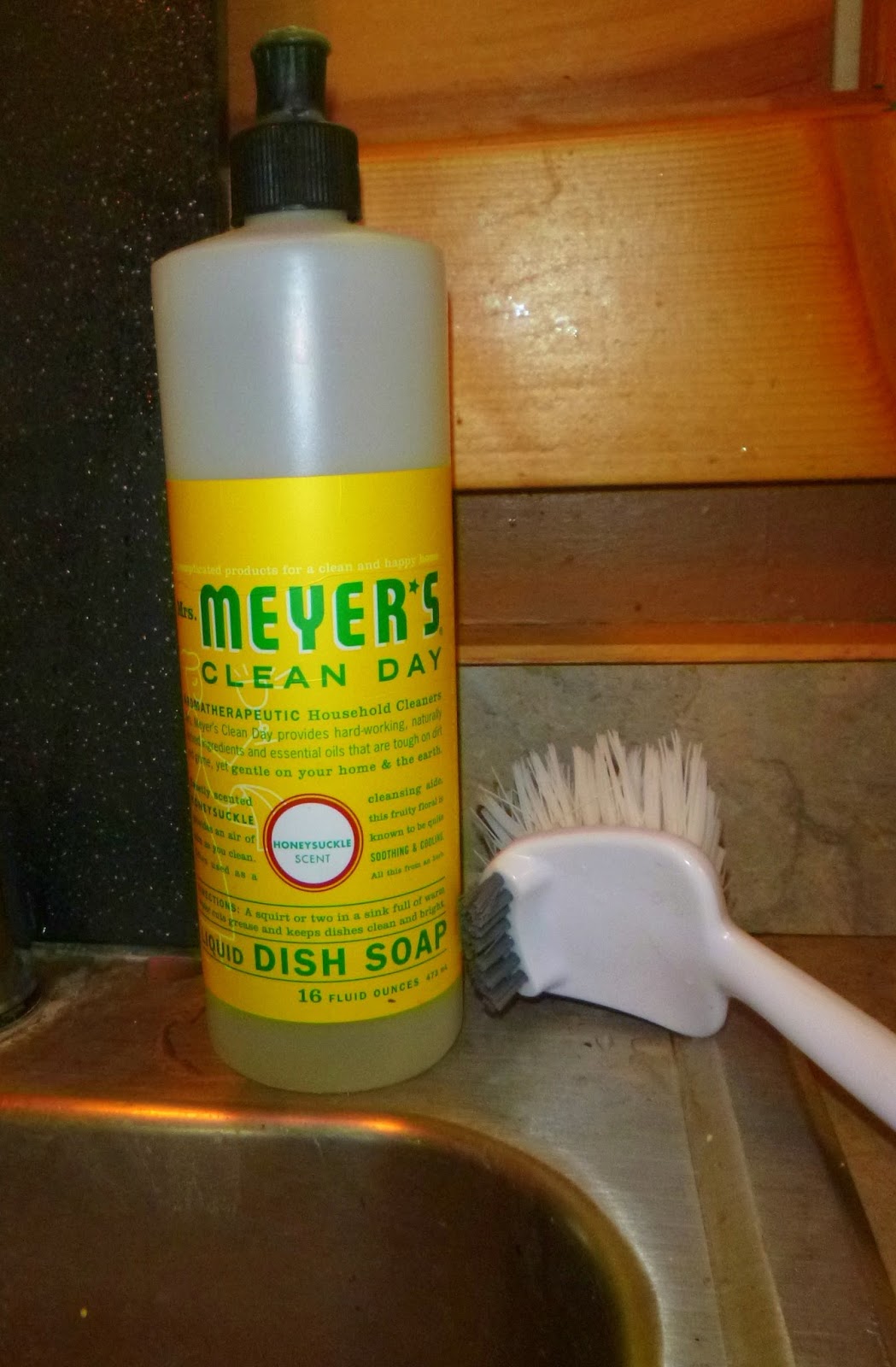 Posted by outrightangling@blogspot.com at 11:12 AM No comments:

If you are headed out for a days fishing, do yourself and the lake a favor and drop a few minnow traps loaded with some fresh cut sucker on a 6'-10' flat with scattered weed growth and pick up  your pots on the way in in the evening. Make sure that you have some lemons, baby red potatoes, an onion, garlic, corn on the cobb, Old Bay seasoning and some pale ale and you will figure the rest out. Rusty crayfish are an invasive and delicious species so do the right thing people! 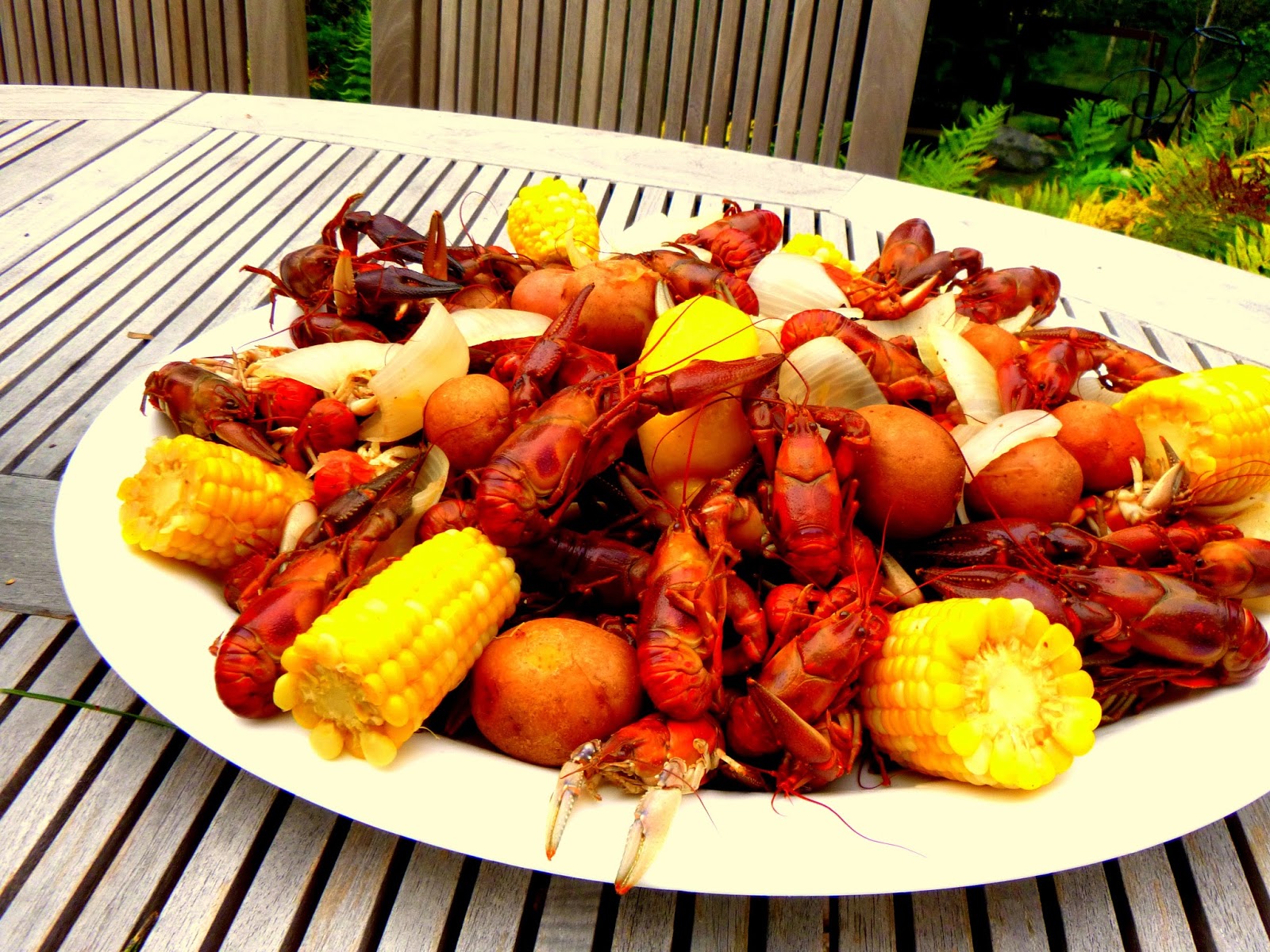 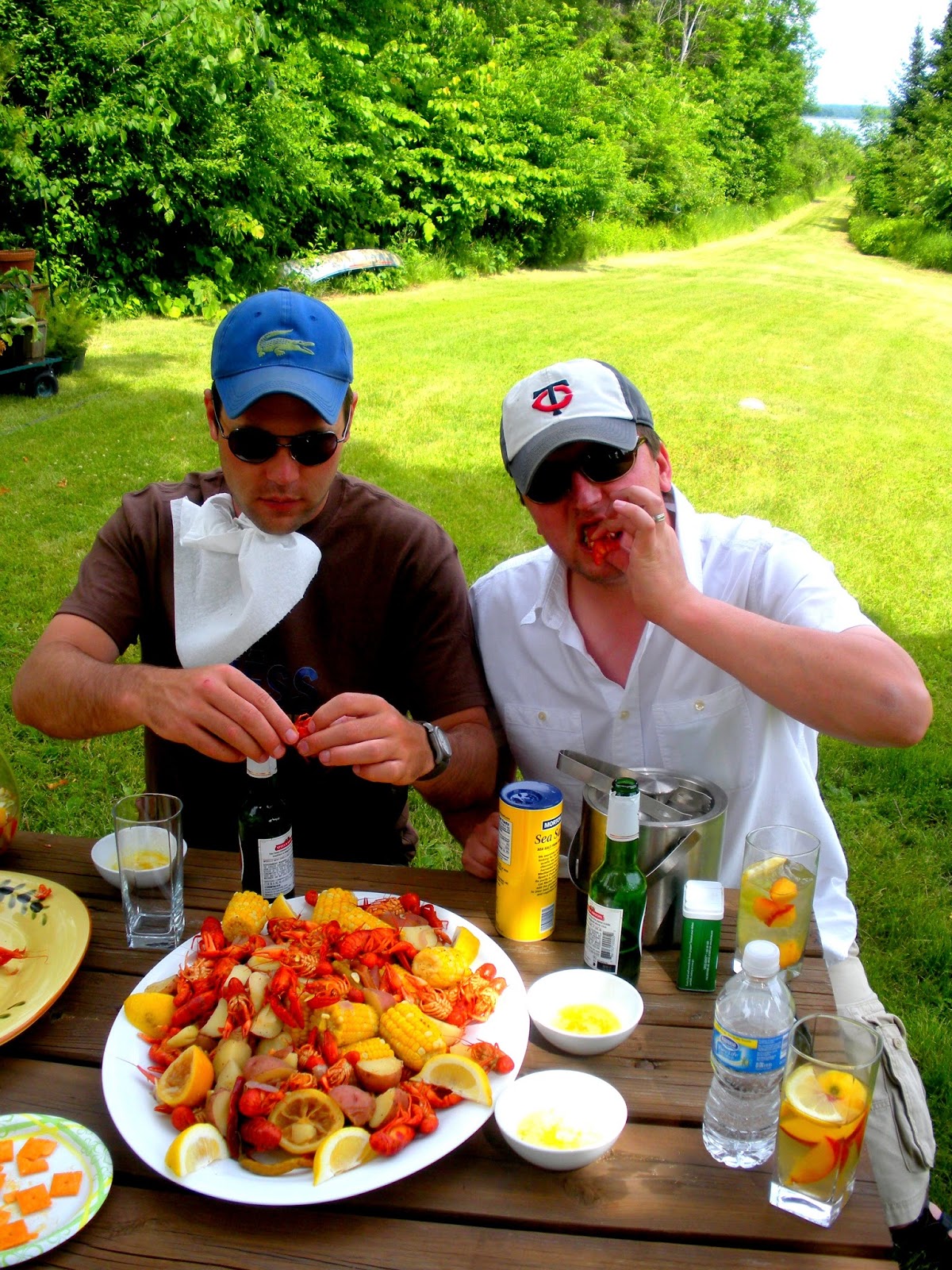 cheers and hooksets!
Posted by outrightangling@blogspot.com at 9:23 AM No comments:


The Red River Of The North is a world class cat fishery to be sure. Great channel cat fishing can be had from Fargo north and the further north the bigger the fish. Me and  mi esposa recently made a quick recon to the Drayton ND area. Though we didn't hook the giants we were after on this trip, the remoteness and average size of the cats left us wanting more. 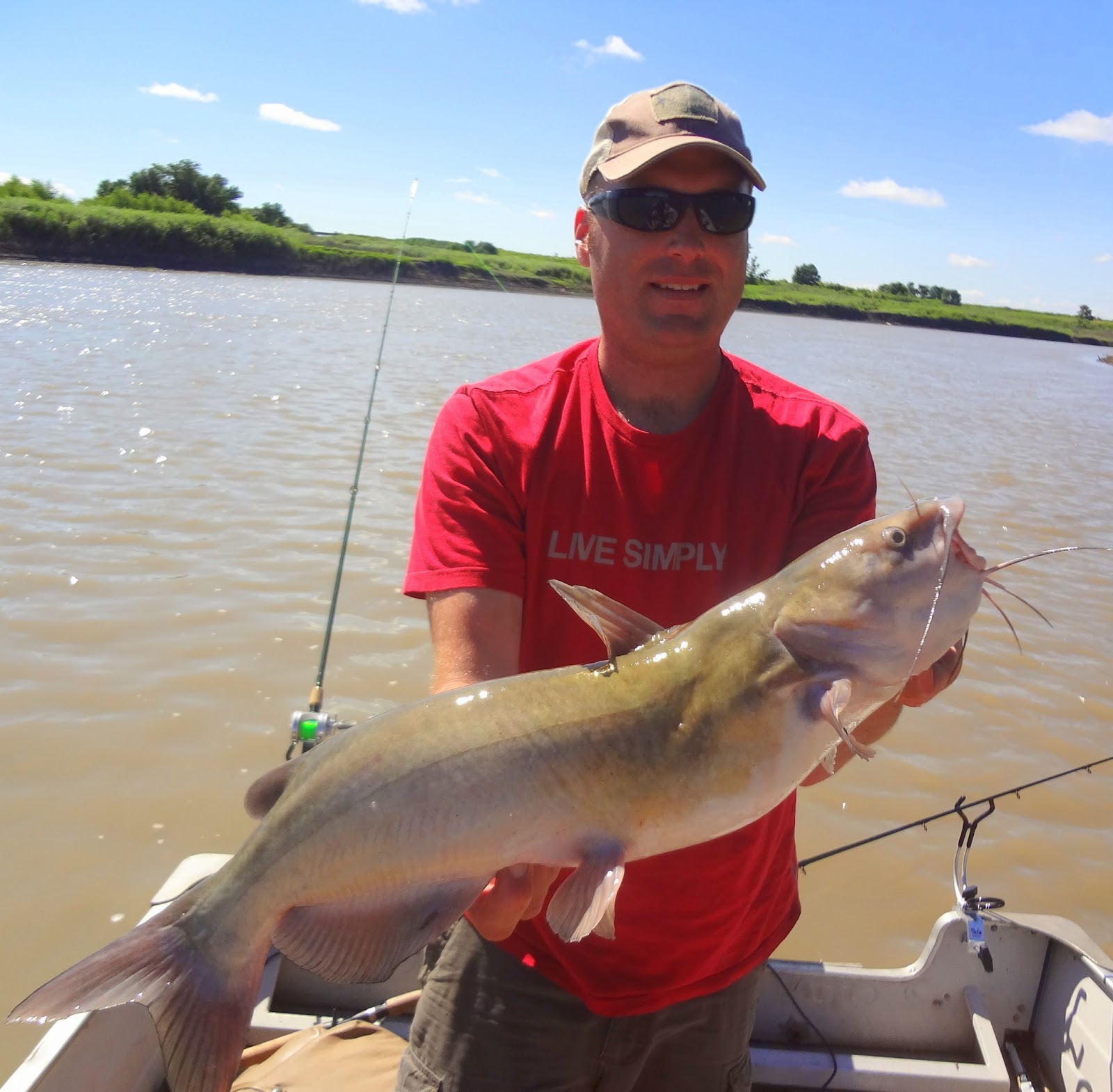 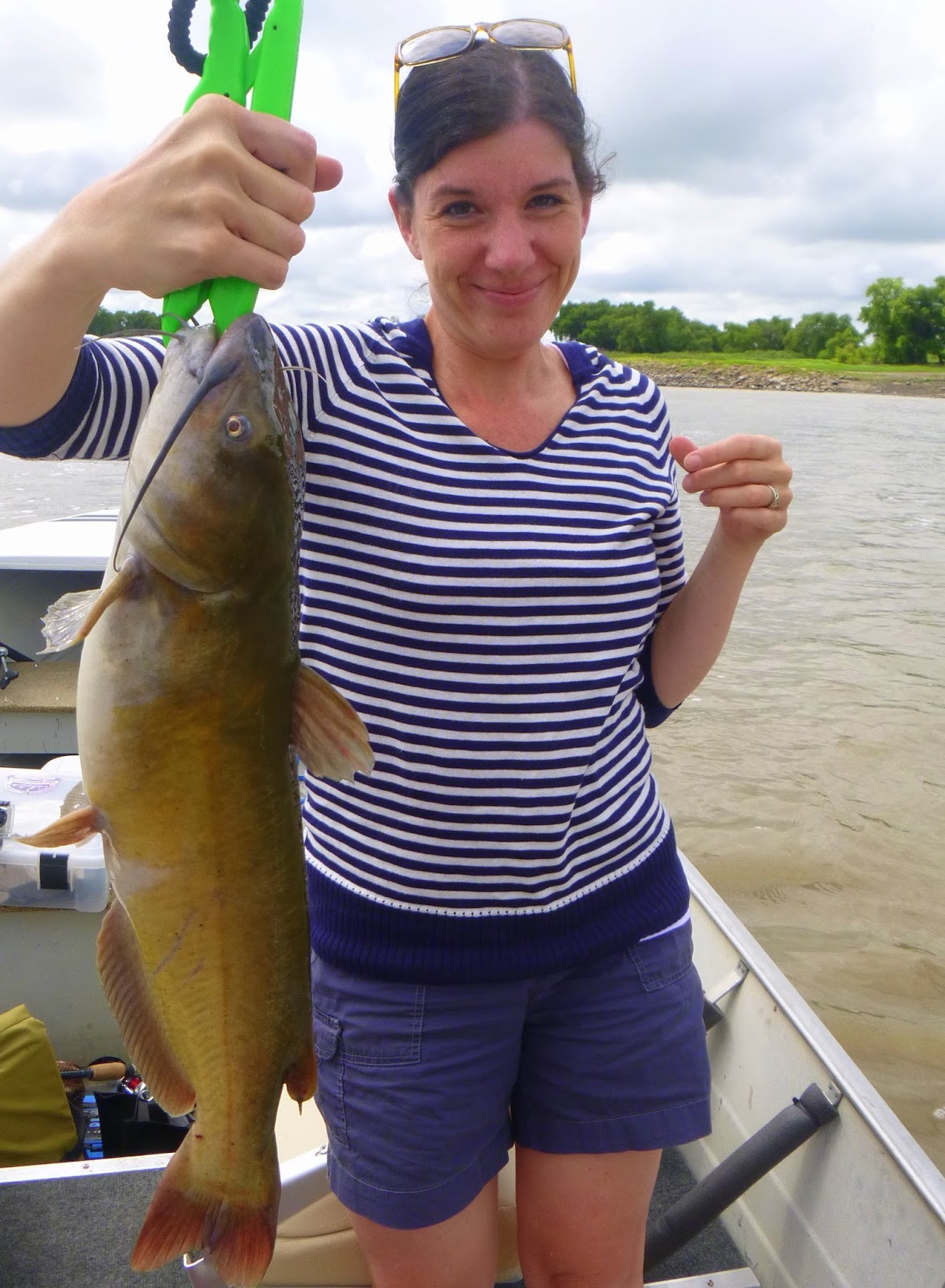 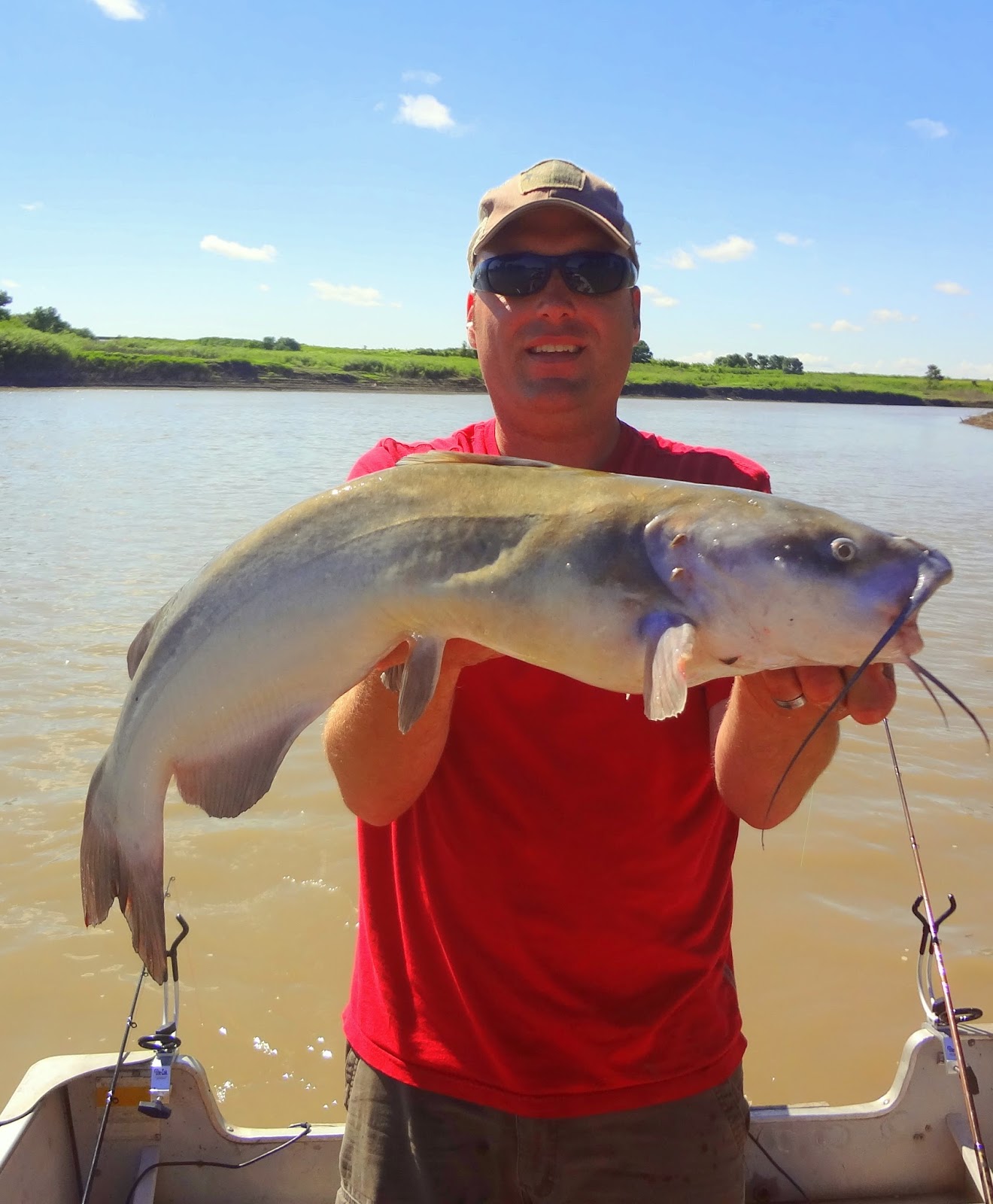 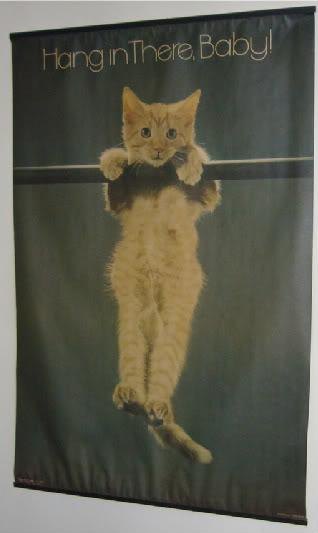 cheers and hooksets!
Posted by outrightangling@blogspot.com at 7:05 AM No comments:

This year has been really slow to get started in the muskie fishing word. After a late ice out, very few follows and hookup opportunities have presented themselves. Water temps are back down around the 70 degree mark on Leech lake and surrounding waters but an increase of just five degrees could turn on the light switch and put the great esox in to search and destroy mode. This warmer-upper fish fell to a down sized crankbait worked through 15 f.o.w. 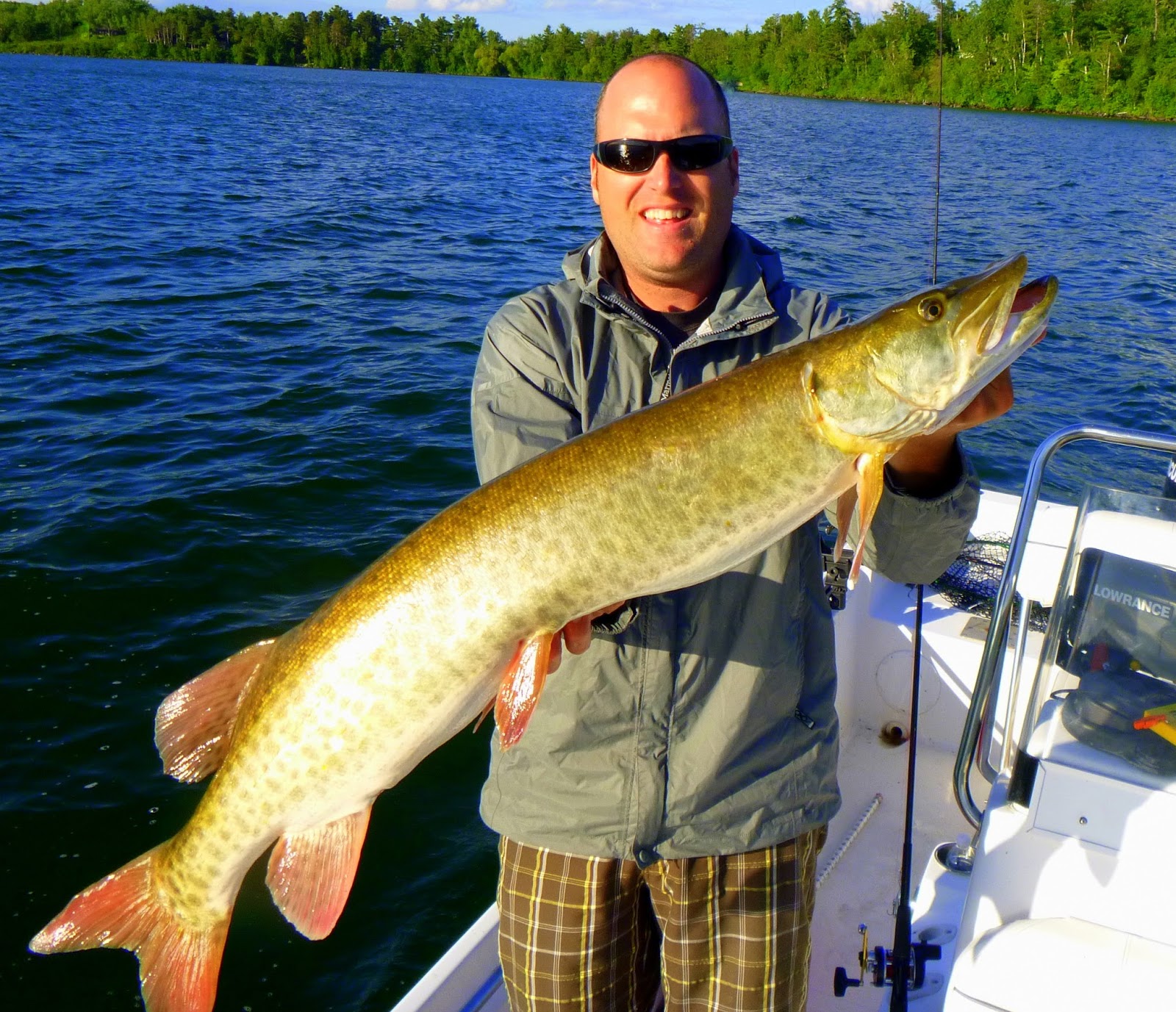 cheers and hooksets!
Posted by outrightangling@blogspot.com at 8:42 AM No comments:

Posted by outrightangling@blogspot.com at 7:39 AM No comments: