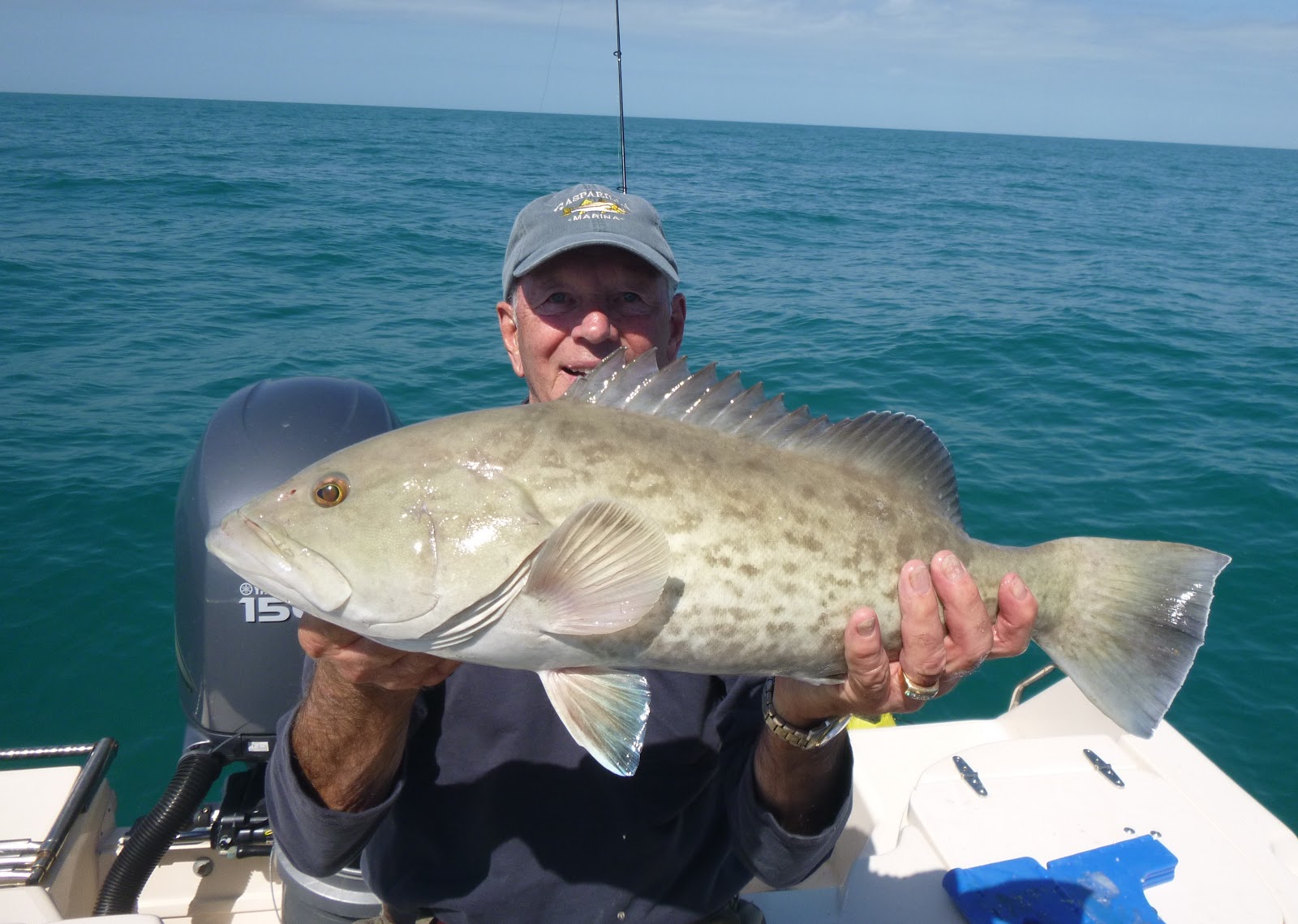 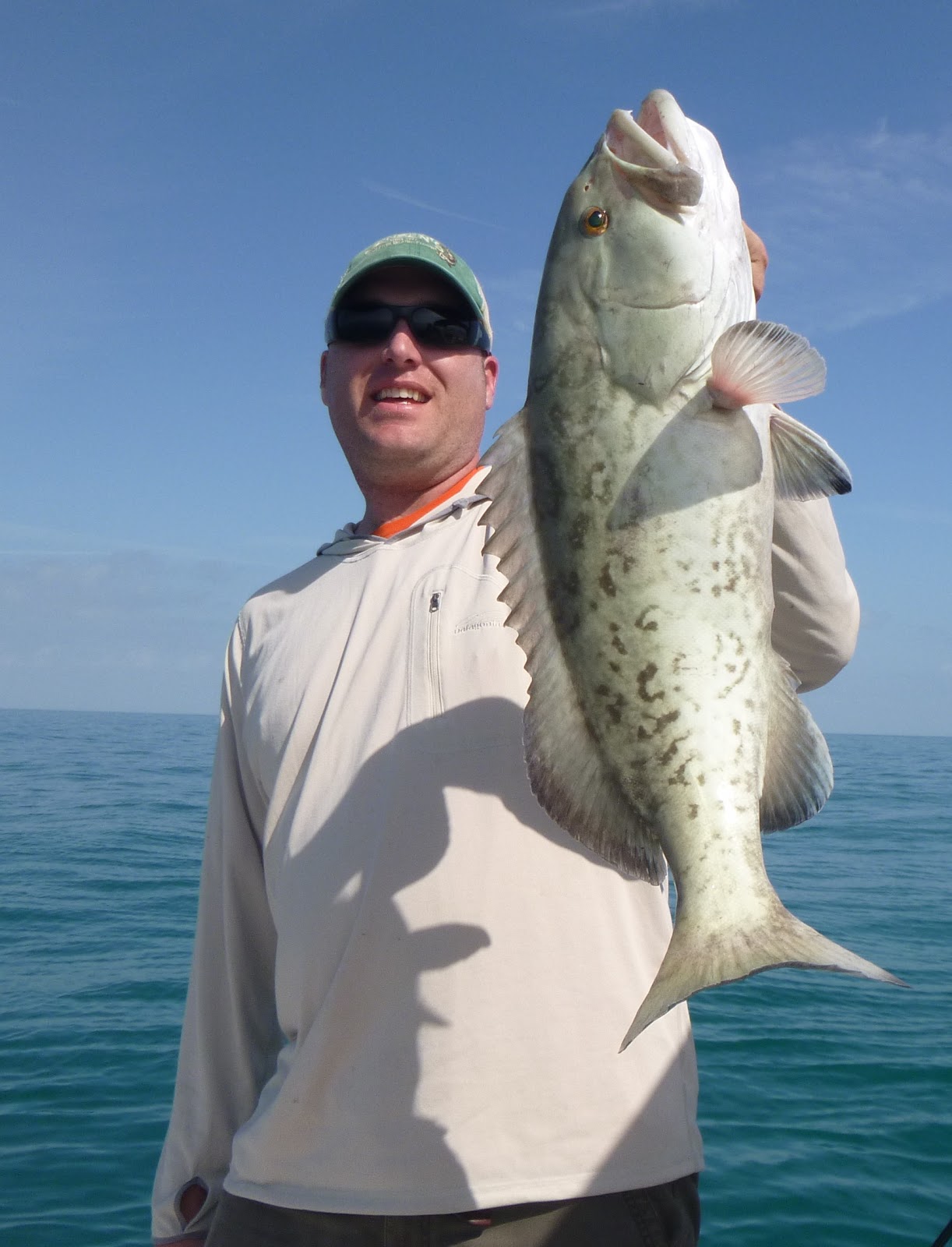 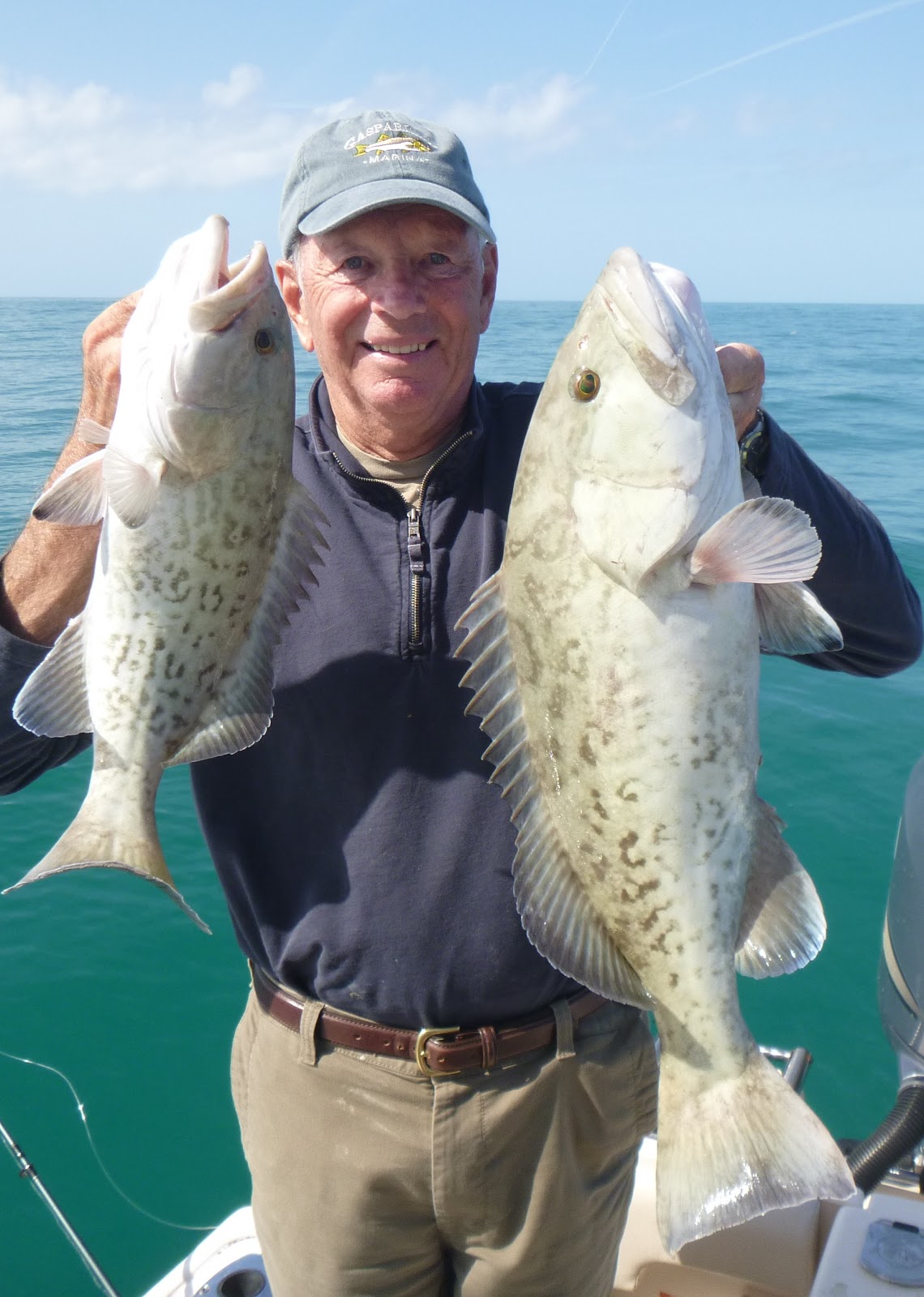 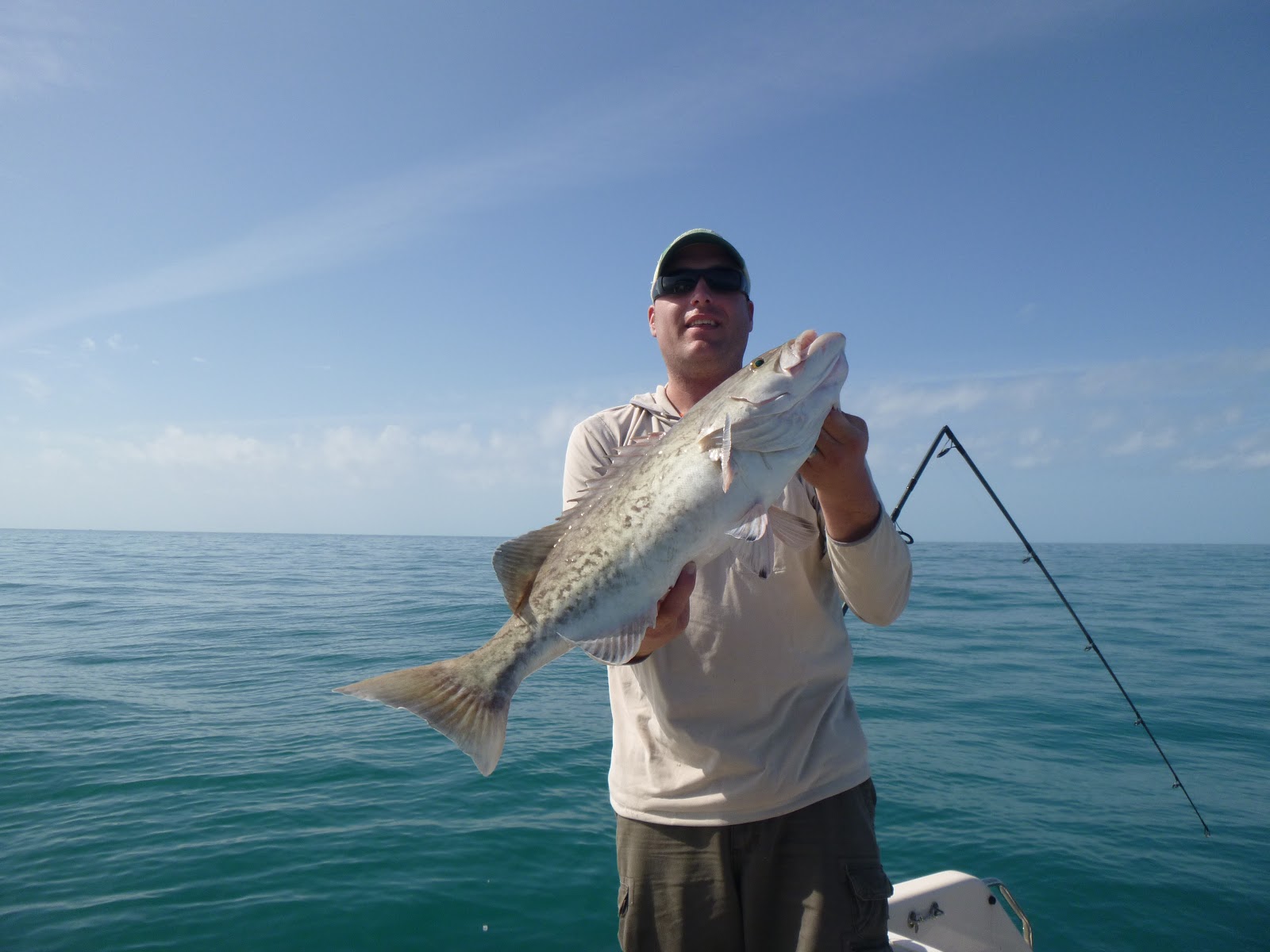 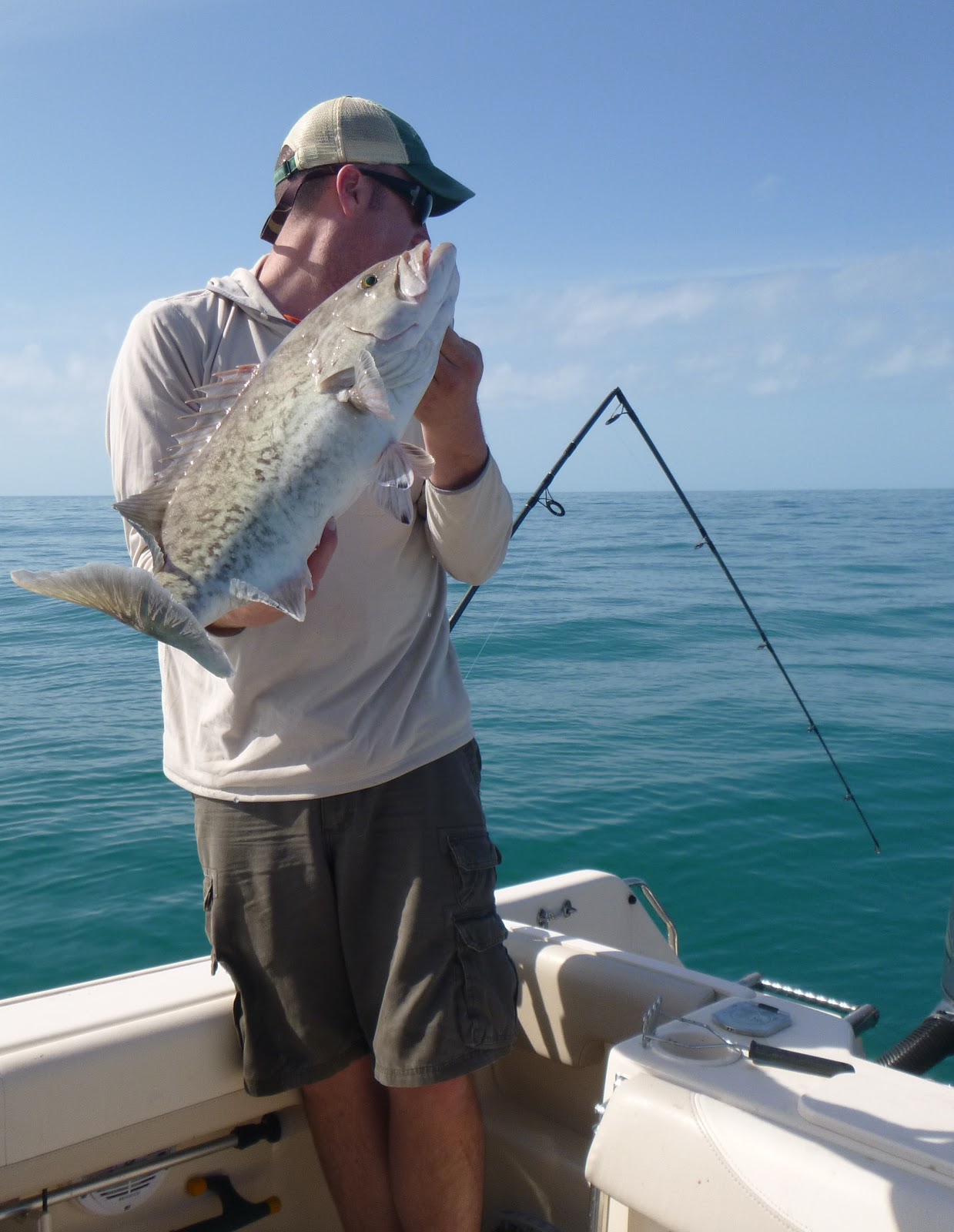 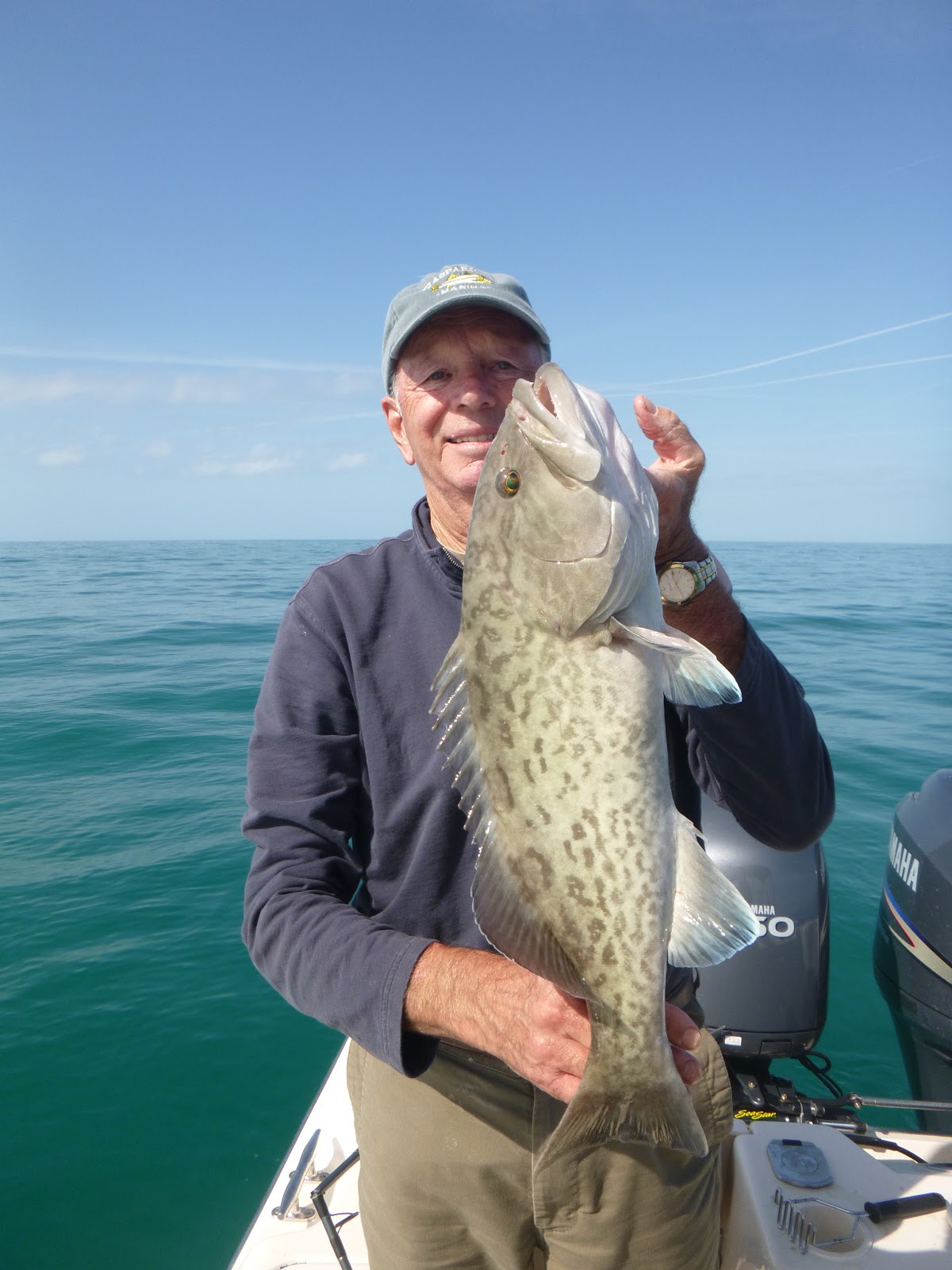 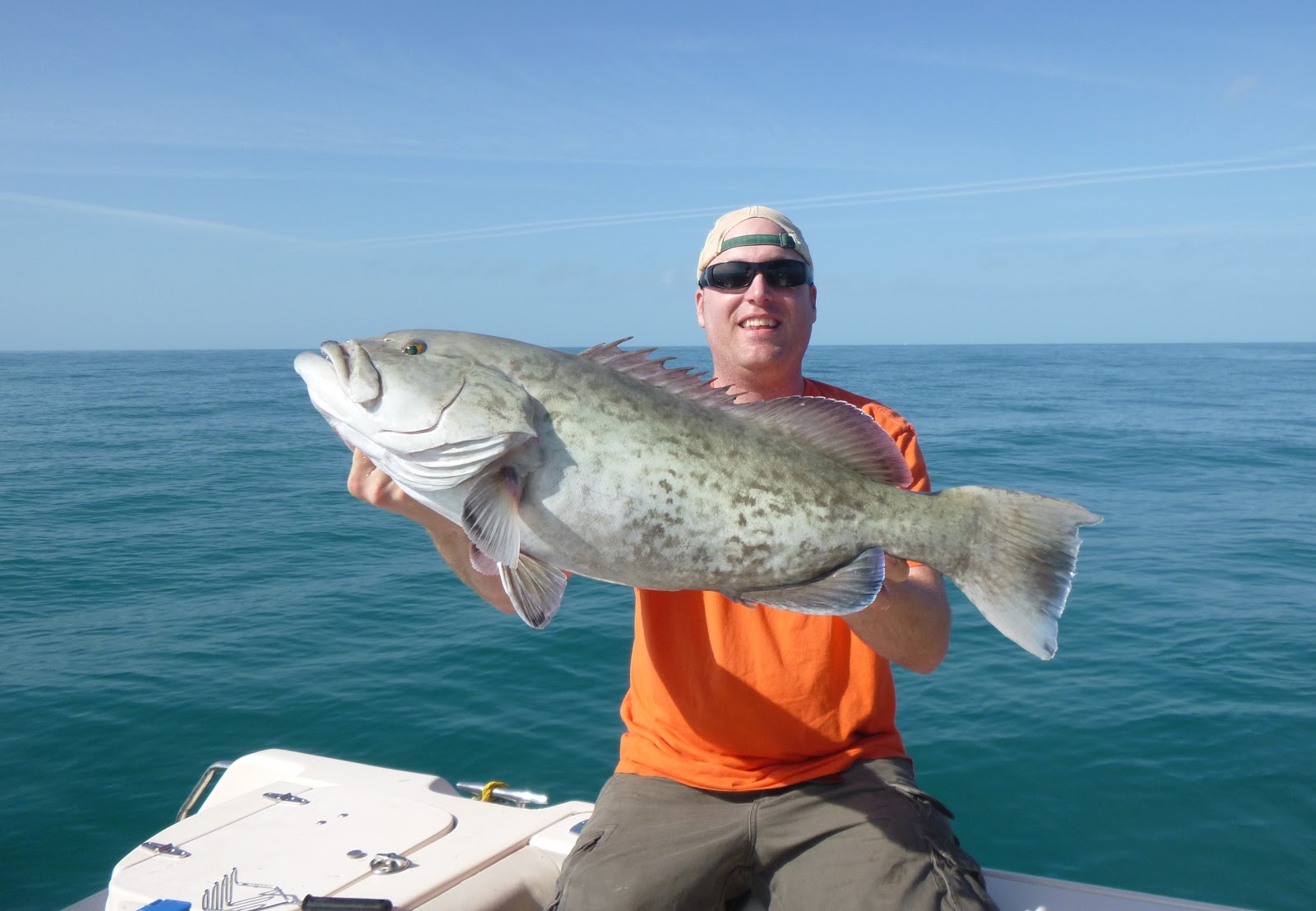 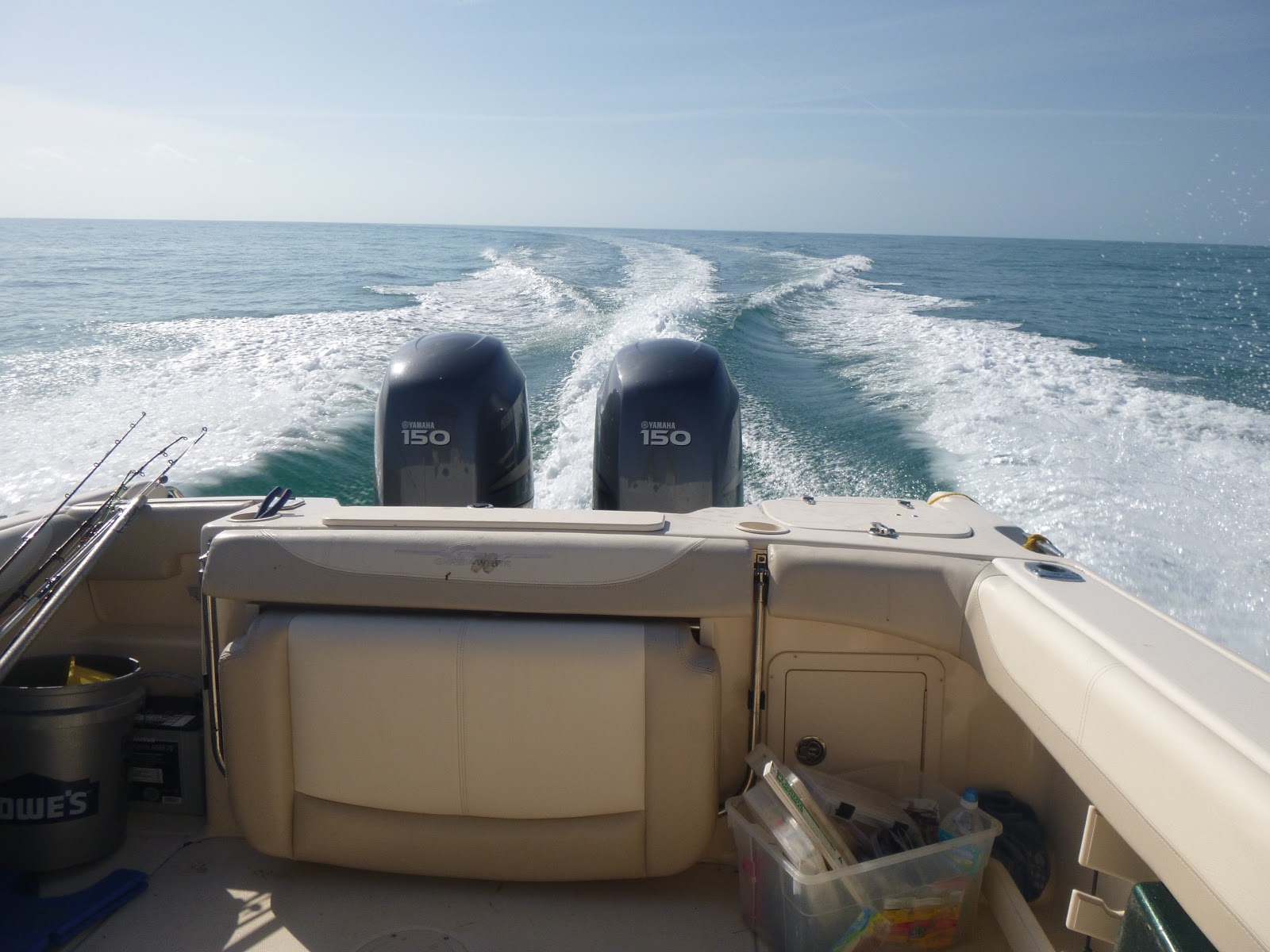 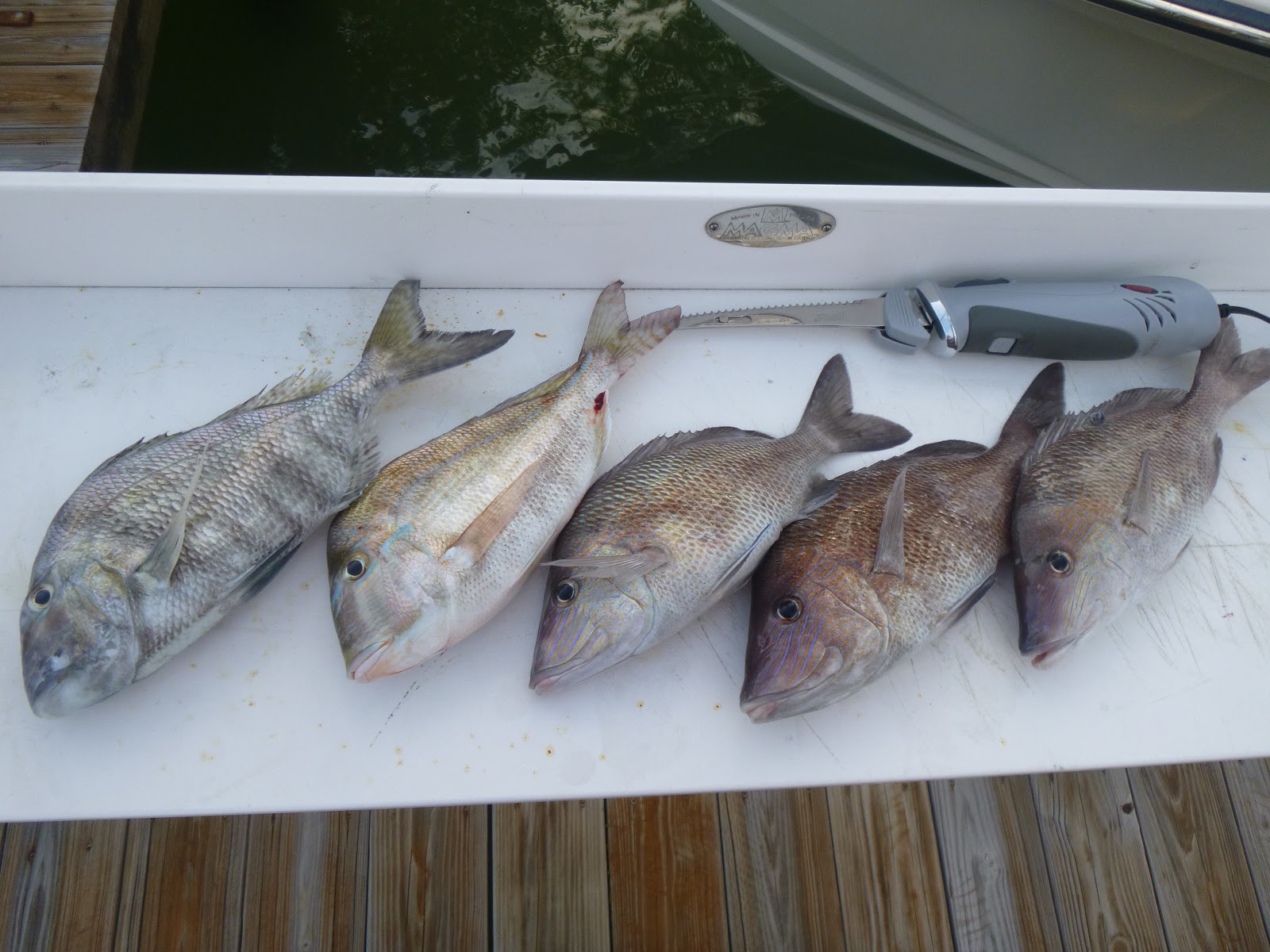 
Posted by outrightangling@blogspot.com at 11:17 AM